New Zealand experiences thousands of earthquakes every year. Most are either very deep or centred well offshore, and cause little damage or injury. But a large earthquake can happen any time and can be followed by more shaking that continues for a long time.

What is an earthquake?

New Zealand lies on the boundary of the Pacific and Australian tectonic plates.

Tectonic plates are always on the move. Tension builds up as they scrape over, under or past each other. In some places, movement between the plates is happening all the time. This causes frequent small or moderate earthquakes. Other areas are likely to get stronger quakes separated by longer periods of time. This is because the tension builds up and releases in a bigger movement.

Most (though not all) earthquakes occur at faults. These are breaks that go deep within the Earth, caused by the movement of these plates.

The point under the ground where the earthquake actually begins is the hypocentre or focus. The place above it on the surface is the epicentre.

Earthquakes cause vibration waves to travel through the ground. The first sign of a quake is often the rumbling sound caused by the ‘P’ (primary or push) waves. These travel at about 20,000 kilometres an hour. That is twenty times faster than a jet plane.

The ‘S’ (secondary or shear) waves follow along at about 10,000 kilometres an hour. They cause the main rolling and shaking effects of an earthquake.

Strong earthquakes change the land, lifting it up or dropping it down. They cause landslides and rockfalls on hills. Sometimes they make solid land behave like a wobbling liquid (liquefaction). All these effects can damage buildings, roads, pipes, electricity and telephone networks.

There are two ways of measuring earthquakes.

The Richter scale measures the energy released by an earthquake. We call this the earthquake's magnitude. The Magnitude (M) scale ranges from one to ten (the largest so far was the 9.5 Chilean earthquake in 1960). It is a logarithmic scale, which means that a magnitude seven earthquake is 32 times as powerful as a magnitude six earthquake. The 1855 Wellington earthquake had an estimated magnitude of 8.2. An M7.8 earthquake hit Napier in 1931 and an M7.8 quake hit Kaikōura in 2016.

The Modified Mercalli (MM) scale is a measure of intensity. It is based on the effects of the earthquake on people and buildings. This scale ranges from MM1 (smallest) to MM12 (largest). The 1855 Wellington and 1931 Napier earthquakes were both MM10 at their epicentres. The shaking intensity lessens as you get further away from the epicentre. An earthquake can only have one magnitude value (how much energy). But it can have a range of intensities from very strong shaking if you are close to very mild shaking if you are further away.

What do we do before an earthquake?

What do we do during an earthquake?

DROP down on your hands and knees. This protects you from falling but lets you move if you need to. What do we do after an earthquake?

Find out more about what to do before, during and after an earthquake. Draw a plan of your house showing places to shelter in an earthquake. Show where to turn off water, electricity and gas. Share your plan with a friend and ask if they have thought of doing their own.

Make a plan with your family to get through an emergency. Think about the things you need every day and work out what  you would do if you didn't have them.

Find out about past earthquakes that have happened in your region. Earthquakes New Zealand (sciencelearn.org.nz)
Use this resource designed to help students understand earthquakes in New Zelanad. It includes why we get them and how we measure them.

Earthquakes past and future (sciencelearn.org)
Use data on historical earthquakes to identify when and where they happened. Make predictions about future earthquakes. 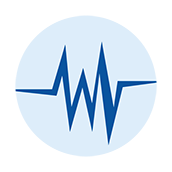 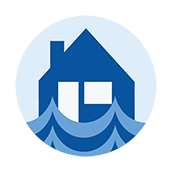 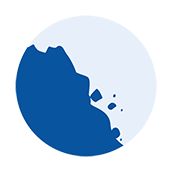 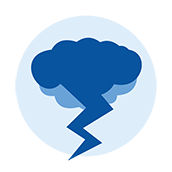 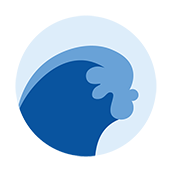 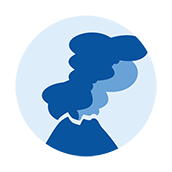