Floods happen often in New Zealand and can cause a lot of damage and loss of life. Find out what to do before, during and after flooding.

Reduce the impacts of floods

Find out what the flood risk is in your area. Your local council may have resources and information on how to reduce potential flood damage. 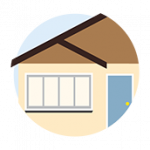 Get ready before a flood

Find out from your local council if your home or business is at risk from flooding and how they’ll alert you if you need to evacuate. Ask about:

Practise your emergency plan and your evacuation route to higher ground.

Take measures to reduce potential flood damage and make sure your insurance policy covers you for flood damage. 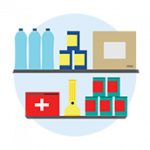 What to do during a flood

Floods and flash floods can happen quickly. If you see rising water do not wait for official warnings. Head for higher ground and stay away from floodwater.

Stay out of flood water

Never try to walk, swim or drive through flood water. Many flood fatalities are caused by people attempting to drive through water.

Always assume that flood water is contaminated with farm run-off, chemicals and sewage. Contaminated flood water can make you sick. Make sure you wash your hands, clothes and property after contact with flood waters.

If flooding is possible:

Stay informed in an emergency. Listen to the radio or follow your Civil Defence Emergency Management Group online.

Be prepared to evacuate and keep your grab bag near. Listen to emergency services and local Civil Defence authorities. Follow any instructions about evacuation of your area. Self-evacuate if you feel unsafe.

Turn off water, electricity and gas if advised to.

Move valuable and dangerous items as high above the floor as possible. This includes electrical equipment and chemicals. Use watertight containers to store important items.

Lift curtains, rugs and bedding off the floor.

Check on your neighbours and anyone who may need your help.

What to do after a flood

Only return home after Civil Defence and emergency services have told you it is safe to do so. It may not be safe to return home even when the floodwaters have receded.

Stay away from damaged areas. You might hamper rescue and other emergency operations and be at further risk from the residual effects of floods.

Look before you step. After a flood, the ground and floors may be slippery or covered with debris, including broken bottles and nails.

Food safety after a flood

Throw away food and drinking water that has come into contact with floodwater, including canned goods.

Avoid drinking or preparing food with tap water until you are certain it is not contaminated. Follow any boil water notice instructions from your local authorities.

For more information on food safety during and after an emergency visit the Ministry for Primary Industries website.

Cleaning up after a flood

Clean and dry your house and everything in it. Floodwater can make the air in your home unhealthy. When things get wet for more than two days they usually get mouldy. There may also be germs and bugs in your home after a flood.

Mould may make some people with asthma, allergies or other breathing problems sick.

Talk to your doctor or another medical professional if you have questions about cleaning or working in a home that has been flooded. If there is a large amount of mould, you may want to hire professional help to clean up the mould.

Protect yourself by wearing:

Throw away anything that was wet with flood water and can’t be cleaned.

Throw away any wooden spoons, plastic utensils, and baby bottle teats and dummies if they have been covered by floodwater. There is no way to safely clean them.

Disinfect metal pans and utensils by boiling them in clean water. 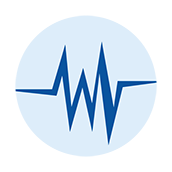 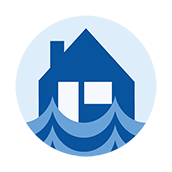 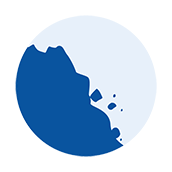 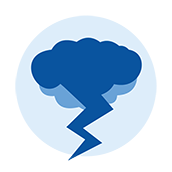 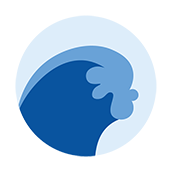 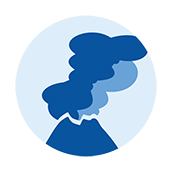